When we started our project we didn’t know who to choose as our local hero. There were many names to choose from.

There is one man from our parish who has worked as a priest in Korea for over forty years.
There is a local nun who has spent all her life working with the old and sick people in the parishes around us and she helped to build a home for old people.

There is another nun who has set up a centre near us for young people who are addicted to drugs, alcohol and gambling.

One of our past pupils played rugby for Ireland.

Several of our past pupils have won All-Ireland hurling medals playing with Kilkenny. One local hurler was even named Hurler of the Year in 1969.

There was a local man who died a couple of years ago who told us many stories about our local area long ago. He knew everything about the history of our area and was very good to tell stories.

But we still wanted to do a project with a difference. That’s why we thought it would be fun to write about Martin Grace. Not many people know who Martin Grace is but nearly everyone has seen him on television or in the cinema. Even if you saw him you wouldn’t know him. That’s because he’s a stuntman. When some of the famous actors do dangerous and exciting scenes in films it is often Martin Grace who is really doing the dangerous bits. 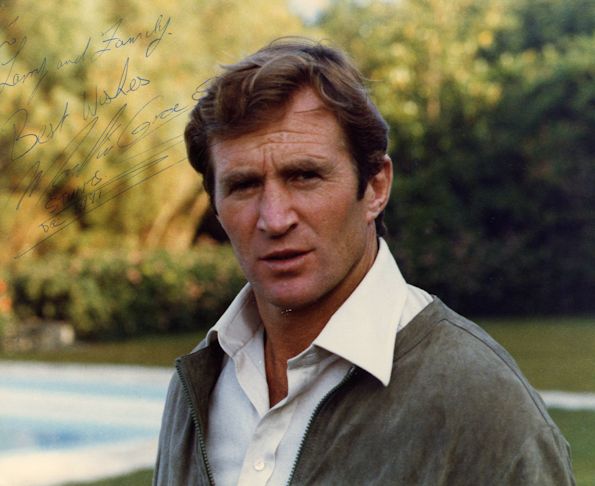 Martin Grace is the one who takes the risks and makes the actors look brave. He is the really brave one but he doesn’t look for the glory. That’s one of the reasons why he is our hero.

One problem with doing a project on Martin Grace is that he doesn’t live in Ireland at the moment. He comes home sometimes but now he is working on a film in California in U.S.A. This is a big problem because they are eight hours behind us so we couldn’t even talk to him on the phone very easily. By the time he was getting up we would already be home from school. When Martin said he would love to help us with our project we decided the best way to talk to him was by email. And that is what we did.

We asked him questions. He answered us and then we wrote back about what we thought of his answers. He also sent us loads of photos and he gave us permission to use them in the project.

This project was our entry in the 2006 Irish Independent “Building for the Future Project” and was awarded a prize of €5,000 as the best new entry for 2006.